However, Epicures himself, and Hellenistic Epicureanism in general, advocated the pursuit of simple pleasures such as friendship and aesthetic contemplation. In his Letter to Menoeceus, Epicurus writes:. Among "those opinions resulting in the greatest disturbance to the soul," according to Epicurus, were religious beliefs and the fear of death.

Epicurus disputed the foundations of popular Greek religion, which he recognized as the source of the fear of divine judgment and eternal punishment. When death comes knockin' who ya gonna call? Author: David Voron.

Tiny, in-town sidequest or recovery of an item, or being the guy who crafted the item they're buying, or However, when they're in the wilds, well, things change -- if someone wants in, I'll try to work it out, but it still needs to make more sense than "You run into this solo guy who's going your way and who can survive the dangers you've been facing all by himself and you suddenly trust him. Questions of maturity and social interaction are a different matter than that of game mechanics.

I had a GM who started an AP at a 20 point buy when most are designed for a 15 point buy. Regardless our players were experienced, tactile, and dominant. The problem was, many of them lacked discipline and often got bored of their characters, basically allowing themselves to be killed or just writing off their character and bringing in a new one.

This was making a cohesive and immersive story difficult to maintain, so my DM came up with a system and I feel like it was a good decision. I understand that a player might just sincerely find themselves not enjoying a character or feeling lackluster, but I still agree with the strict ruling.

There is always options to retrain what you can. It taught us all to appreciate what we have a little more, work more carefully and diligently as a team, and grasp the consequences of death more realistically. He felt that pathfinder shouldn't work like call of duty where you just re-spawn 20 times a game.


Granted he also wasn't a sadistic DM who just wanted to kill players. After all, collective storytelling is more important to us all than playing video game style. 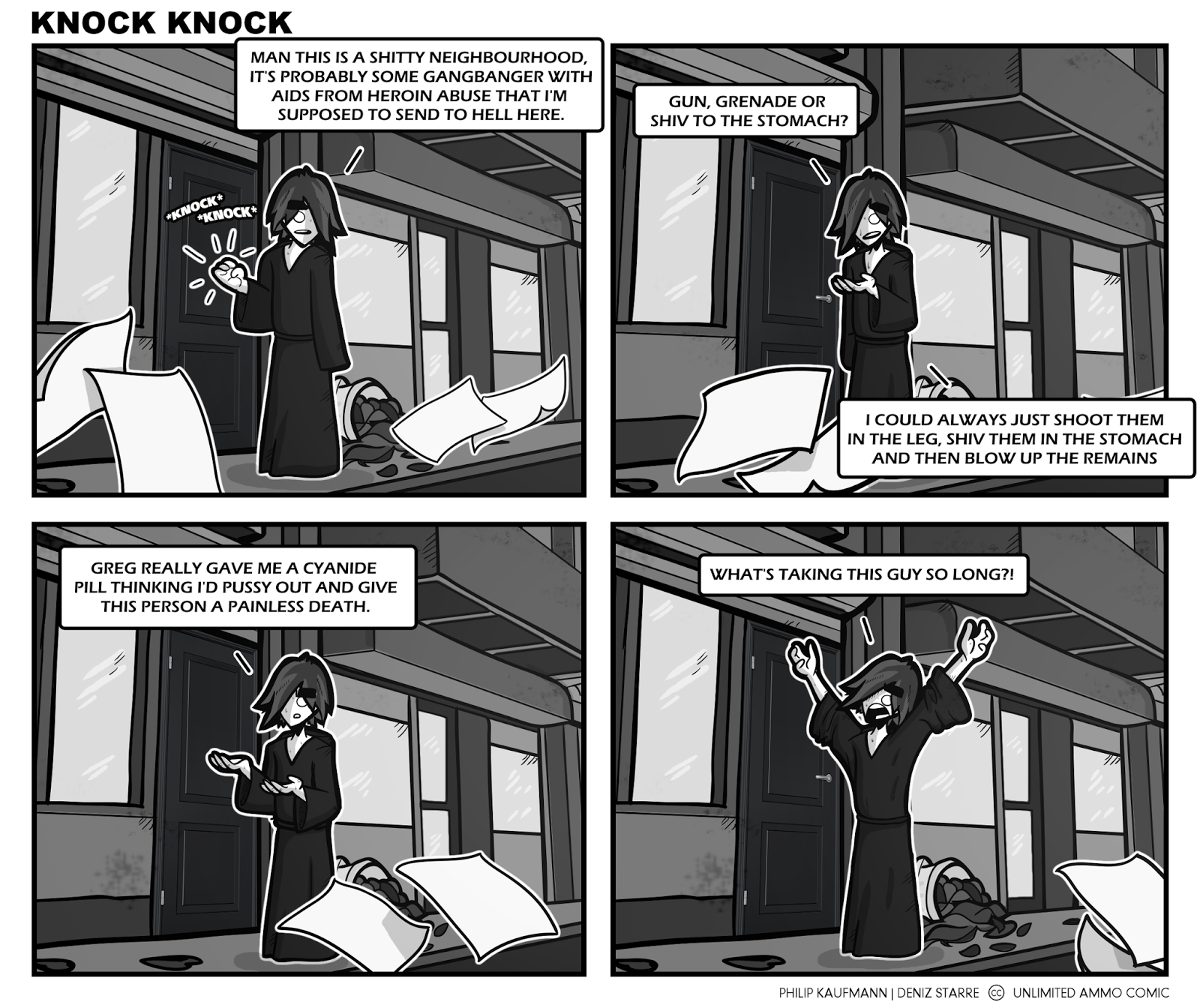 Generally speaking, I don't think it is as much fun for players to have weaker members on the team then it is to have them all be balanced. As for the problem of a player being bored and wanting to switch characters vs a GM wanting to keep story continuity, I don't think that is a mechanical issue that should be addressed with any sort of rules.

The GM and the player as well as the other players should talk about this a decide together what kind of game they want to have and what makes it 'fun. The 'character' is the same person, they have been on all the quests and fought all the monsters with the others, but they now have different abilities. This has worked in some cases, obviously the closer in role the character is now to what they were previously the easier this is. Going from a barbarian to a wizard probably doesn't make sense for it to be the same 'person' but a fighter to a barbarian or magus or something works out well enough.

One example was a core rogue that unsurprisingly wasn't performing as well as the player wanted, we just made him a vivisectionist alchemist instead, and he was still able to fit the same role in the party just fine, but had a lot more options and performed better. I'm glad you raised this thread, because my players are deciding if they will raise a character this week! My GM has an interesting way to encourage players to stick with their original characters in our current campaign. He started us out as 1st level commoners, and after reaching 2nd level our next two advancements retrained those commoner levels into PC class levels.

From then on we advanced normally. Along the way, we gained various perks extra feats, extra traits, etc. The penalty for replacing a character is that the new character is made strictly in accordance with the standard Pathfinder rules at the same level as the rest of the party -- but without all those extra perks that the characters who advanced through the commoner levels got.

As for dead characters, you want to keep any penalties that they suffer to a minimum, especially after they have gained a few levels. The last thing you want to do is have the death penalties to accumulate to the point that a player replaces his character, not because he is tired of playing that character, but because only a brand new character has any chance of being viable. Link is below.

Nice Guy- www. The link below for the interview. About Publish Join Sign In.

Readers Benefits of registering Where are my ebooks? Ask it above. We all know if you hear a knock on your door you're supposed to ask who it is or look through your peephole before you turn the doorknob to let who or whatever it is inside. Somehow the people in a little town called Spiritsville were in for an evil surprise.